So I was thinking about Halloween and my costume this year, and I thought that I'd walk down memory lane.

This will be my tenth year going to my friend Candyman's Halloween party. It's a pretty legendary party, and people clamor for invitations. I was at his house last night, helping to set up. I'll go over again tomorrow to throw on some of the finishing touches. My Halloween costume this year is nearly done. It's going to be a lot colder than I thought, so I'll probably need to get something to throw on my shoulders. And I have a DIY project that I need to borrow my dad's anvil for, but otherwise, I think it's pretty good.

But anyhow, these are the last ten years, plus some bonus years: 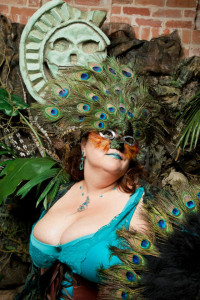 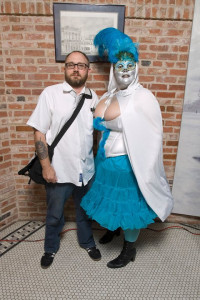 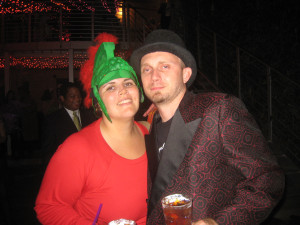 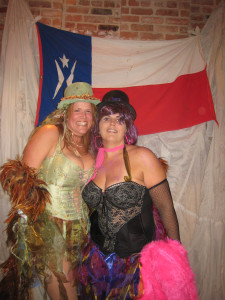 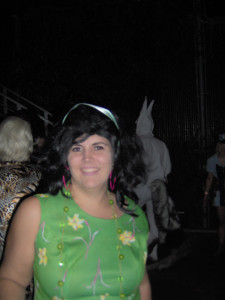 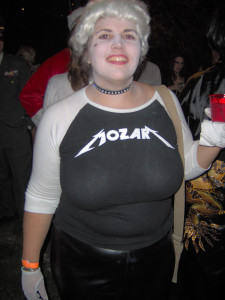 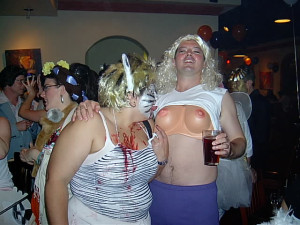 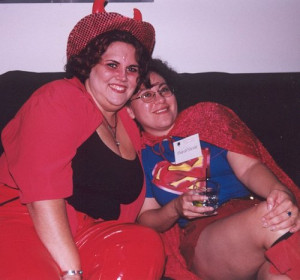 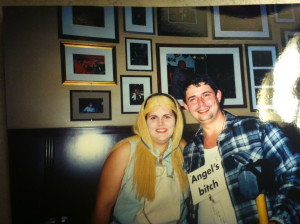 I can't remember the details of 1995 or before.

I was Indiana Jones and an Indian in college at various points, and some years I didn't bother with a costume.
Collapse