It starts with the washer dryer. When I bought the house, the washer and dryer was in one of the bedrooms, just against a wall without any partitions. It was weird, and it's probably why I got such a good deal on the house. It was always something I wanted to change.  In early 2003, I ripped out a cabinet in the kitchen and installed a washer/dryer combo in that space, getting rid of the old top loaders.

In early 2006, I discovered that something was leaking in my kitchen, and later discovered that it was the washer/dryer. In may, I bought 170 square feet of blue porcelain tile for roughly $150 to put down in the kitchen, but real life got in the way, and I didn't get around to it. It's been sitting in my potting shed for six years.

That discovery, though, did start my mind down the rabbit hole of thinking about totally remodeling the kitchen and expanding the house to accommodate a master suite. The idea percolated in various formats over the years.

When Graham moved in, he sort of latched on to it too. We took, relatively early on in our relationship, into going to Open Houses around the neighborhood to see what people did to their houses. Every time we talked about the idea of moving, we came to the conclusion that an addition would work better. It was also something that we thought would work with our mortgage. We developed over that time several designs on what to do with our house, and after talking to my brother about it, we came up with one that we're pretty settled on. We did think about going for a foreclosed home or two, but we never had enough cash on hand to move forward on those. And we started working on things around our house (read: RIP: disco fireplace").

In the meantime, we finally got rid of the washer/dryer combo in 2008, using that area of the kitchen for recycling, and we bought a stack-able washer and dryer that ended up exactly where the first ones were: in the den.  Albeit a little taller and taking up a little less space than when I bought the place in 2002.   In 2010, we got a new dishwasher. And in 2011, we got a new refrigerator.   And then the kitchen remodel extravaganza, and a windows upgrade. But we still have a two bedroom, one bathroom house.  Now with a more funky layout due to closing off a door during the kitchen renovation. 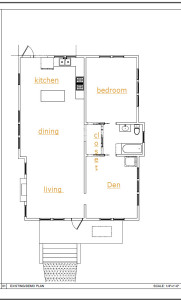 In 2014, we made the move to plan for a bigger expansion than the kitchen renovation. We got a home equity loan.  We hired an architect. We went through edits and revisions and lots of money to come up with a plan that was simple and in keeping with the house, but also gave us a little more space and could expand the family.  We would add on a separate building that connected through the kitchen. This building would have a media room with a work space for Graham, a bathroom, and a nice utility room downstairs and a master suite upstairs.  We would preserve a good hunk of the back yard and have plenty of green space.  We would go from a two bedroom one bathroom 1052 square foot house to a three bedroom two and a half bathroom 1900 square foot house.

And then we started looking for contractors. First, the Memorial flood took all the small contractors in the summer of 2015, so we waited until the fall to start looking.  And the bids were over. Way over. One guy didn't even bother to give us a number other than "we can't do it for what you're budgeting."  One group really wanted to do it, and they managed to shave a good $40K off of their $80k over budget bid. But it was still too much over budget to be comfortable.

So we put everything on hold.

And then the bathroom started falling apart. First, little chips in the linoleum on the floor. We'd tape them down or otherwise pretend they weren't there. Then tile beginning to pop out of the wall in the shower.  The guts of the toilet having to be replaced.

And we started talking about what to do with the current house.

The plan was always to convert the two existing bedrooms into a more user friendly configuration, but we thought that would happen in the later stages of construction.  But what if we started with the smaller project that would still radically transform the house?

One massive outfit came by and took a look and gave suggestions and a price and we said, we like your design but we think we can do better.

So we interviewed more and found a guy we really like.

So on Saturday, Mikey and his crew are coming to our house to rip out our bathroom, and they'll spend the next few weeks turning our house into this: 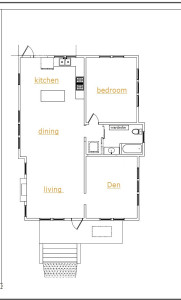 I think if you click the image, you'll get a bigger picture with better detail.  The washer and dryer are moving to the closet. The sink is moving to where the door to the den used to be. We are converting the armoire I use for dresses into the linen cabinet / laundry hamper.  The entry to the bathroom and the bedroom will be through the dining room. My closet will be sacrificed for the greater good (the greater good!) and I'll get a PAX system from IKEA in the bedroom.  Every single room of the house will be changed in some way with this renovation. 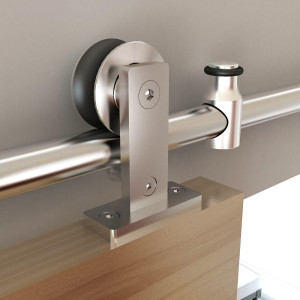 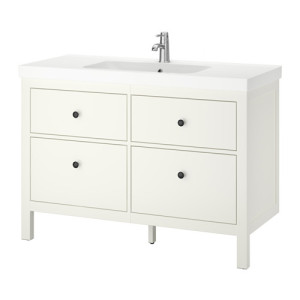 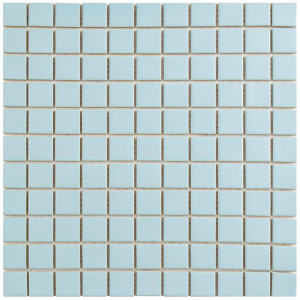 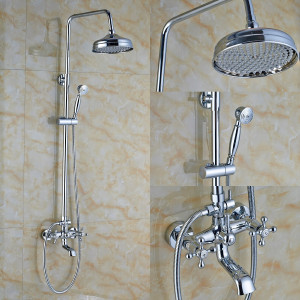 And we've moved shit. Almost all of the art is off the walls. Two pieces of furniture in the bedroom are gone, and we've moved things around in there.  Bookshelves have moved out of the dining room. The bathroom is almost bare. All that is left to clean out is the closet, which I'll do tonight.

We're getting a MUCH more functional house out of this.  The bedroom will feel more private, but it will also be easier to get to. The color scheme in there will also work better when we put in the closet system and paint a piece of furniture.  The den will get all of the bookshelves, and because the door is gone, we'll have more wall space to work with.  It will also feel more cohesive and cozy when we are able to get the TV moved and the design scheme isn't "work around the washer and dryer".   The living room will feel more open without the bookshelves lining the center wall.  Art will be a little more dispersed.

It's a huge project and a huge upheaval.

I'm moving to my parents house for the duration of this, and Graham and the dogs are moving to the ranch. We were told three weeks or so when they gave us the bid, but who knows?  Graham will be coming into town from time to time to teach yoga and see what's going on.  We're hoping that everything will be done by Christmas or the New Year.

It's not the addition that we were hoping to have done by now, but it's a MAJOR undertaking and one that I think will make our home into something we're really excited about, even though it's still only one bathroom.  And we'll get to the rest later on down the line.